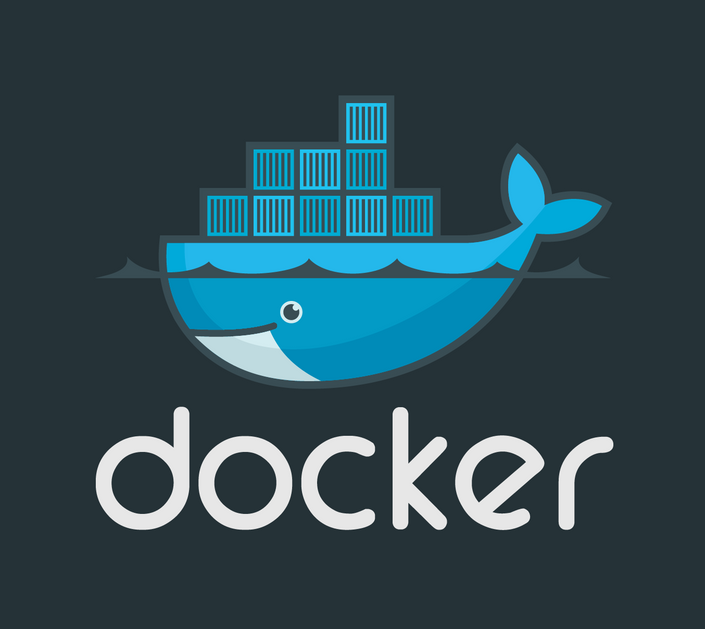 Docker Up and Running


Development and deployment isn't easy - reduce the headaches with Docker

Docker is one of today's most in-demand technologies for local development and production deployment. This online course offers an introduction to Docker in the context of developing web applications. We'll demystify Docker by using it to run applications locally and on a server.

Docker is an application that helps developers setup, share, and run other applications, like web apps, database servers, and more. Docker runs applications inside software containers, which provide a lightweight, isolated, and repeatable environment for running applications.

What are the benefits?

What will you learn in this course?

This introductory course will get you up-and-running with Docker quickly. Much of the content will be specific to web development, but the skills can be applied to other areas as well, so don't fret! We'll cover: 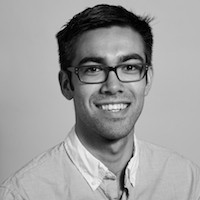 Brian is a software engineer specializing in web development. He works at SAP Concur in Bellevue, WA, where he uses Docker, Node, React, and Redux to build features for the Concur Developer Center. Previously, he taught web development courses at General Assembly and provided course mentorship at Florida State University.

Brian's teaching philosophy revolves around hands-on learning with practical applications and giving you relevant information needed to ramp up quickly and efficiently in various languages, frameworks, and technologies.

When does the course start and finish?
The course starts now and never ends! It is a completely self-paced online course - you decide when you start and when you finish. Did we mention it's free?
Who is this course for?
This course is for people who want a quick and practical introduction to Docker that explains the "how" and "why". You'll be doing a lot of hands-on learning throughout the course, and we'll focus only on the necessary components to get started with Docker.
Are there any prerequisites for the course?
Yes. Command line knowledge is recommended, but not required if you're willing to pick it up as you go along. Some familiarity with Node is also helpful, but not required. You'll also need a text editor.